How The Partisan Warfare
In The Carolinas Was Begun

When the British marched up from Savannah and took Charleston, in the spring of 1780, they thought the Revolution was at an end in the Southern States, and it really seemed so. Even the patriots thought it was useless to resist any longer, and so when the British ordered all the people to come together at different places and enrol themselves as British subjects, most of them were ready to do it, simply because they thought they could not help themselves.

Only a few daring men here and there were bold enough to think of refusing, and but for them the British could have set up the royal power again in South Carolina, and then they would have been free to take their whole force against the patriots farther north. The fate of the whole country depended, to a large extent, upon the courage of the few men who would not give up even at such a time, but kept up the fight against all odds. These brave men forced the British to keep an army in the South which they needed farther north. 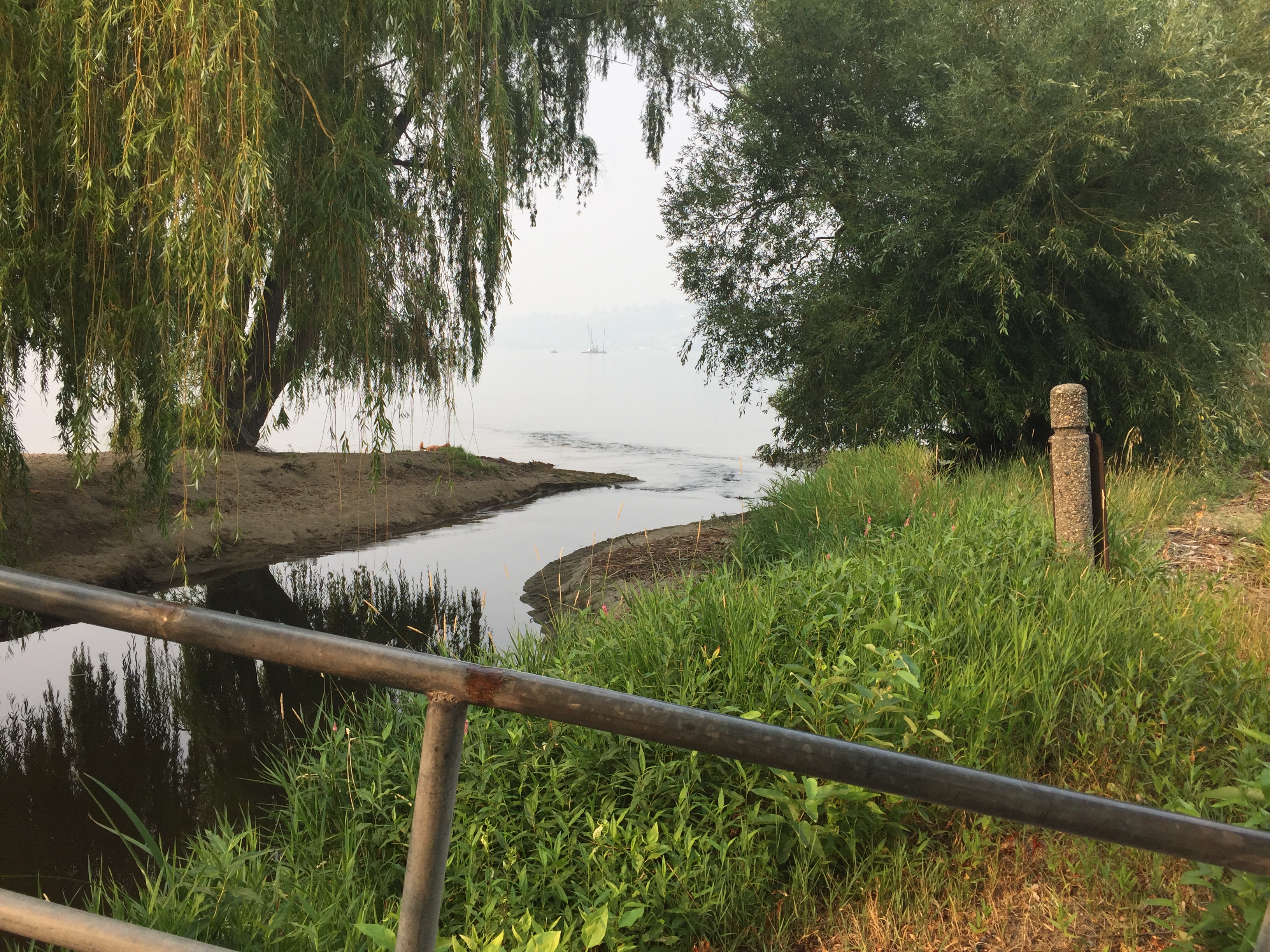 The credit of beginning this kind of partisan warfare belongs chiefly to two or three plain men, who did it simply because they loved their country more than their ease.

The man who first began it was Justice Gaston--a white-haired patriot who lived on a little stream called Fishing Creek, near Rocky Mount. He was eighty years of age, and might well have thought himself too old to care about war matters; but he was a brave man and a patriot, and the people who lived near him were in the habit of taking his advice and doing as he did.

When the news came that Tarleton had killed a band of patriots under Colonel Buford in cold blood Justice Gaston called his nine sons and many of his nephews around him. Joining hands, these young men promised each other that they never would take the British oath, and never would give up the cause, come what might.

Soon afterwards a British force came to the neighborhood, and all the people were ordered to meet at Rocky Mount to enrol their names and take the oath. One of the British officers went to see Justice Gaston, and tried to persuade him that it was folly to refuse. He knew that if Gaston advised the people to give up, there would be no trouble; but the white-haired patriot told him to his face that he would never take the oath himself or advise anybody else to do so.

As soon as the officer left the old man sent for his friends, and about thirty brave fellows met at his house that night, with their rifles in their hands. They knew there would be a strong force of British and Tories at Rocky Mount the next day, but, in spite of the odds against them, they made up their minds to attack the place, and when the time came they did so. Creeping through the woods, they suddenly came upon the crowd, and after a sharp fight sent the British flying helter-skelter in every direction. This stopped the work of enrolling the people as British subjects, and it did more than that. It showed the patriots through the whole country that they could still give the British a great deal of trouble, and after this affair many of the men who had thought of giving up rubbed up their rifles instead, and formed little bands of fighting men to keep the war going.

Another man who did much to stir up partisan warfare was the Rev. William Martin, an old and pious preacher in the Scotch-Irish settlements. These Scotch-Irish were very religious people, and their preacher was their leader in all things. One Sunday, after the news had come to the settlement that Buford's men had been killed by the British in cold blood, the eloquent old man went into his pulpit and preached about the duty of fighting. In the afternoon he preached again, and even

when the service was over he went on in the open air, still preaching to the people how they should fight for their country, until all the men in the settlement were full of fighting spirit. The women told the men to go and do their duty, and that they would take care of the crops.

These little bands of patriots were too small to fight regular battles, or even to hold strong posts. They had to hide in the woods and swamps, and only came out when they saw a chance to strike a blow. Then the blow fell like lightning, and the men who dealt it quickly hid themselves again.

They had signs by which they told each other what they were going to do. A twig bent down, a few stones strung along a path, or any other of a hundred small signs, served to tell every patriot when and where to meet his friends. A man riding about, breaking a twig here and there, or making some other sign of the kind, could call together a large force at a chosen spot within a few hours. The men brought out in this way would fall suddenly upon some stray British force that was off its guard, and utterly destroy it. The British would at once send a strong body of troops to punish the daring patriots, but the redcoat leader would look in vain for anybody to punish. The patriots could scatter and hide as quickly as they could come together.

Finding that they could not destroy these patriot companies, the British and Tories took their revenge on women and children. They burned the houses of the patriots, carried off their crops, and killed their cattle, so as to starve their families; but the women were as brave us the men, and from first to last not one of them ever wished her husband or son to give up the fight.

If the patriots could not conquer the British, they at least kept them in a hornets' nest. If they could not drive them out of South Carolina, they could keep them there, which was nearly as good a thing to do, because every soldier that Cornwallis had to keep in the South would have been sent to some other part of the country to fight the Americans if the Carolinians had let the British alone.

In this way small bands of resolute men kept Cornwallis busy, and held the state for the American cause, until General Greene went south and took command. Greene was one of the greatest of the American generals, and after a long campaign he drove the British out of the state. But if it had not been for the partisans the South would have been lost long before he could be spared to go there; and if the partisans had not kept a British army busy there, it might have gone very hard with the Americans in the rest of the country.

When we rejoice in the freedom of our country we ought not to forget how much we owe the partisans, and especially such men as Justice Gaston and the Rev. William Martin, who first set the partisans at their work. It would have been much easier and pleasanter for them to remain quiet under British rule; and they had nothing to gain for themselves, but everything to lose, by the course they took. Gaston knew that his home would be burned for what he did, and the eloquent old Scotch preacher knew that he would be put into a prison-pen for preaching war sermons to his people; but they were not men to flinch. They cared more for their country than for themselves, and it was precisely that kind of men throughout the land, from New England to Georgia, who won liberty for us by seven years of hard fighting and terrible suffering.