Who Is Glenn Davis?

Although both my parents are Canadians,  I was born in Georgia, USA.  When I was about one, my parents went as missionaries to Kenya, East Africa.  I lived there for about ten years.  It was at a boarding school just outside of Nairobi that I began reading books by C.S. Lewis and Enid Blyton.  They are still two of my favourite authors.

Later we moved to Mackenzie, British Columbia, Canada.  I went from the equator to the Canadian north!  I spent my teenage years in the small town [population 6,000] of Mackenzie where my father had founded and pastored a church. 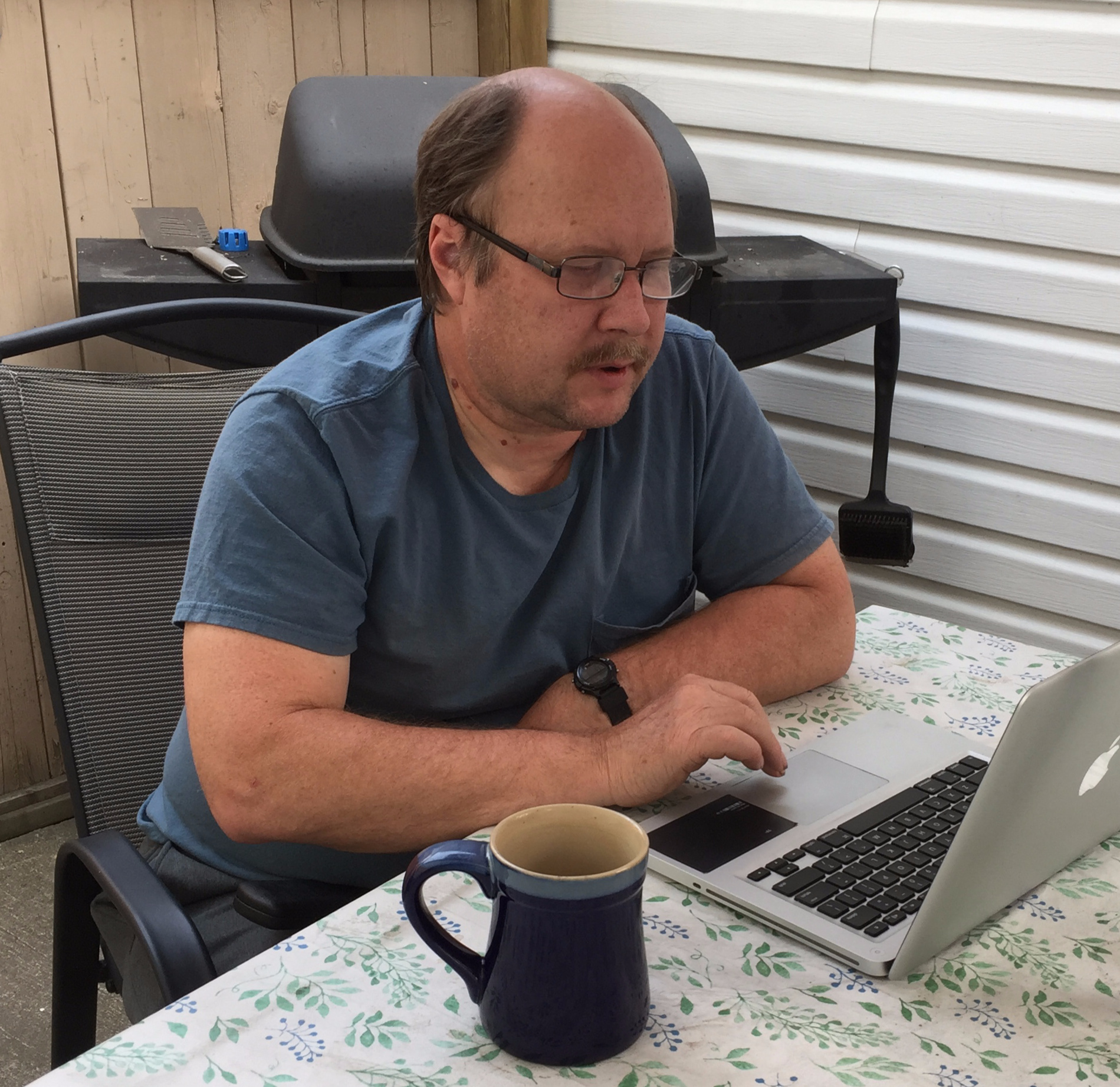 At sixteen, I began writing my first science fiction story, Star Action.  Later I would write short pamphlets on Biblical subjects [like Is Jesus Jehovah?], which would eventually become the beginnings of my website: Free Bible Study Lessons.  Since reaching adulthood, most of my writing time has been spent working on Bible articles and courses.  I now have several Bible courses and over 600 Bible articles available.

In my fifties, I returned to writing fiction.  I currently have six stories in the El Empire universe, launched many years ago with Star Action Book One: New Beginnings.

All my books so far have been self-published.