Charge Of The Hounds or
An Incident Of The Creek War

A terrible bit of news was carried from mouth to mouth through the region that is now Alabama at the beginning of September, 1813. The country was at that time in the midst of the second war with Great Britain, and for a long time British agents had been trying to persuade the Creeks--a powerful nation of half-civilized but very warlike Indians who lived in Alabama--to join in the war and destroy the white settlements in the Southwest.

For some time the Creeks hesitated, and it was uncertain what they would do. But during the summer of 1813 they broke out in hostility, and on the 30th of August their great leader, Weatherford, or the Red Eagle, as they called him, stormed Fort Mims, the strongest fort in the Southwest. He took the fort by surprise, with a thousand warriors behind him, and, after five hours of terrible fighting, destroyed it, killing about five hundred men, women, and children.

This was the news that startled the settlers in the region where the Alabama and Tombigbee rivers come together. It was certain, after such a massacre as that, that the Indians meant to destroy the settlements, and kill all the white people without mercy. 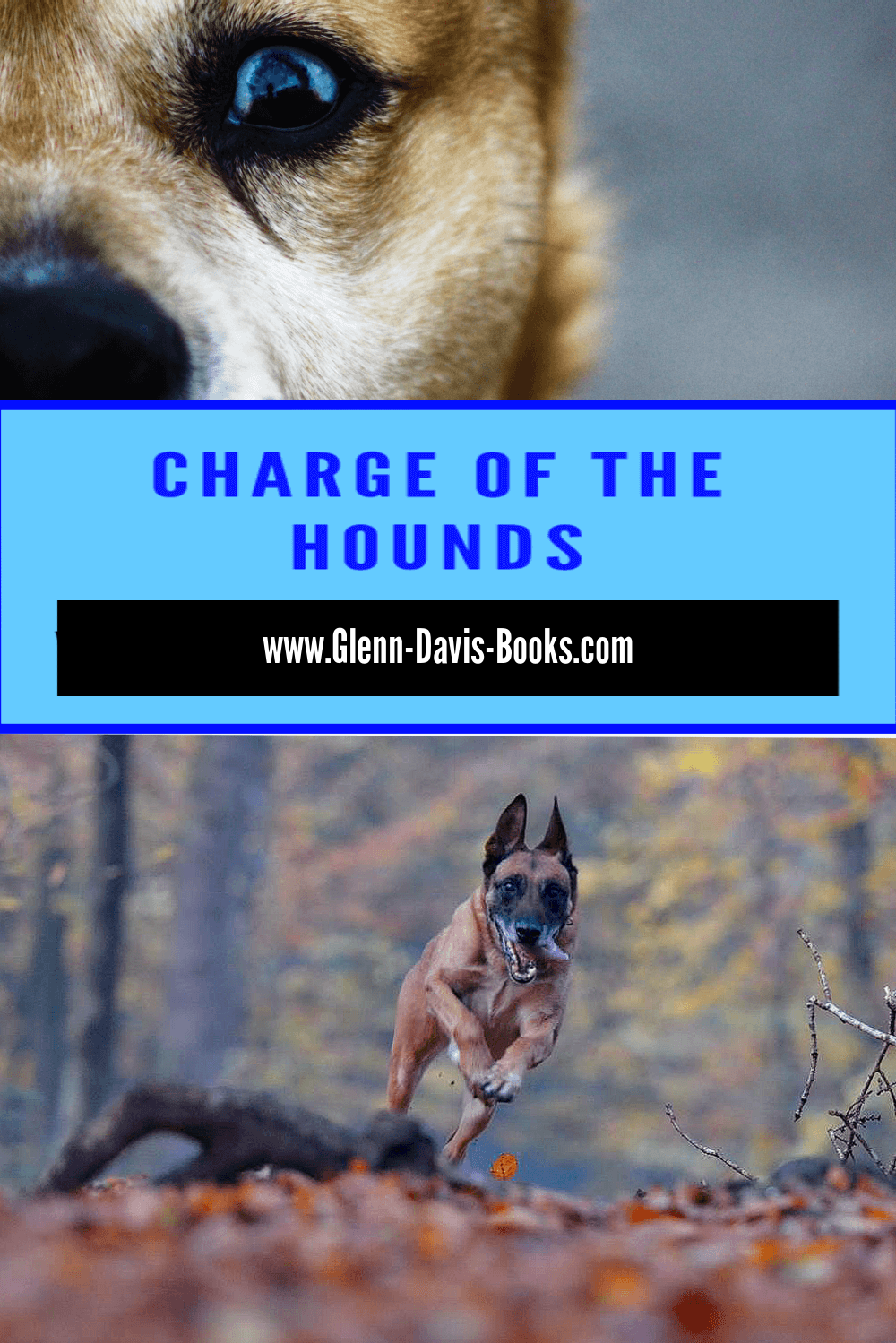 In order to protect themselves and their families the settlers built rude forts by setting pieces of timber endwise in the ground, and the people hurried to these places for safety. Leaving their homes to be burned, their crops to be destroyed, and their cattle to be killed or carried off by the Indians, the settlers hastily got together what food they could, and took their families into the nearest forts.

One of the smallest of these stockade forts was called Sinquefield. It stood in what is now Clarke County, Alabama, and, as that region was very thinly settled, there were not enough men to make a strong force for the defence of the fort. But the brave farmers and hunters thought they could hold the place, and so they took their families there as quickly as they could.

Two families, numbering seventeen persons, found it was not easy to go to Sinquefield on the 2nd of September, and so, as they were pretty sure that there were no Indians in their neighborhood as yet, they made up their minds to stay one more night at a house a few miles from the fort. That night they were attacked, and all but five of them were killed. Those who got away carried the news of what had happened to the fort, and a party was sent out to bring in the bodies.

The next day all the people in Fort Sinquefield went out to bury their dead friends in a valley at some little distance from the fort, and, strange as it seems, they took no arms with them. Believing that there were no Indians near the place, they left the gates of the fortress open, and went out in a body without their guns.

As a matter of fact there was a large body of Indians not only very near them, but actually looking at them all the time. The celebrated Prophet Francis was in command, and in his sly way he had crept as near the fort as possible to look for a good chance to attack it. Making his men lie down and crawl like snakes, he had reached a point only a few hundred yards from the stockade without alarming the people, and now, while they stood around the graves of their friends without arms to defend themselves with, a host of their savage enemies lay looking at them from the grass and bushes on the hill.

As soon as he saw that the right moment had come, Francis sprang up with a savage war-cry, and at the head of his warriors made a dash at the gates. He had seen that the men outside were unarmed, and his plan was to get to the gates before they could reach them, and thus get all the people of the place at his mercy in an open field and without arms to fight with.

The fort people were quick to see what his purpose was, and the men hurried forward with all their might, hoping to reach the fort before the savages could get there. By running at the top of their speed they did this, and closed the gates in time to keep the Indians out. But, to their horror, they then saw that their wives and children were shut out too. Unable to run so fast as the men had done, the women and children had fallen behind, and now the Indians were between them and the gates!

Seeing that he had missed his chance of getting possession of the fort, Francis turned upon the women and children with savage delight in the thought of butchering these helpless creatures in the sight of their husbands, fathers, and brothers.

It was a moment of terror. There were not half enough white men in the fort to master so large a force of Indians, and if there had been it was easy to see that by the time they could get their rifles and go to the rescue it would be too late.

Charge Of The Hounds To The Rescue

At that moment the hero of this bit of history came upon the scene. This was a young man named Isaac Haden. He was a notable huntsman, who kept a famous pack of hounds--fierce brutes, thoroughly trained to run down and seize any live thing that their master chose to chase. This young man had been out in search of stray cattle, and just at the moment when matters were at their worst he rode up to the fort, followed by his sixty dogs.

Isaac Haden had a cool head and a very daring spirit. He was in the habit of taking in a situation at a glance, deciding quickly what was to be done, and then doing it at any risk that might be necessary. As soon as he saw how the women and children were placed, he cried out to his dogs, and, at the head of the bellowing pack, charged upon the flank of the Indians. The dogs did their work with a spirit equal to their master's. For each to seize a red warrior and drag him to earth was the work of a moment, and the whole body of savages was soon in confusion. For a time they had all they could do to defend themselves against the unlooked-for assault of the fierce animals, and before they could beat off the dogs the men of the fort came out and joined in the attack, so that the women and children had time to make their way inside the gates, only one of them, a Mrs. Phillips, having been killed.

The men, of course, had to follow the women closely, as they were much too weak in numbers to risk a battle outside. If they had done so the Indians would have overcome them quickly, and then the fort and everybody in it would have been at their mercy, so the settlers hurried into the fort as soon as the women were safe.

But the hero who had saved the people by his quickness and courage was left outside, and not only so, but the savages were between him and the fort. He had charged entirely through the war party, and was now beyond their line, alone, and with no chance of help from any quarter.

His hope of saving himself was very small indeed; but he had saved all those helpless women and little children, and he was a brave enough fellow to die willingly for such a purpose as that if he must. But brave men do not give up easily, and young Haden did not mean to die without a last effort to save himself.

Blowing a loud blast upon his hunting-horn to call his remaining dogs around him, he drew his pistols--one in each hand--and plunged spurs into his horse's flanks. In spite of the numbers against him he broke through the mass of savages, but the gallant horse that bore him fell dead as he cleared the Indian ranks. Haden had fired both his pistols, and had no time to load them again. He was practically unarmed now, and the distance he still had to go before reaching the gates was considerable. His chance of escape seemed smaller than ever, but he quickly sprang from the saddle, and ran with all his might, hotly pursued, and under a terrific fire from the rifles of the savages. The gate was held a little way open for him to pass, and when he entered the fort his nearest pursuers were so close at his heels that there was barely time for the men to shut the gate in their faces.

Strangely enough, the brave young fellow was not hurt in any way. Five bullets had passed through his clothes, but his skin was not broken.