The Sad Story Of A Boy King:
Richard Plantagenet

London took a holiday on the 16th of July, 1377. There were processions of merry-makers in the streets, and the windows were crowded with brightly dressed men, women, and children. The great lords, glittering in armor, and mounted upon splendid steel-clad horses, marched through the town. The bishops and clergymen in gorgeous robes made a more solemn, but not less attractive show. The trade-guilds were out in their best clothing, bearing the tools of their trades instead of arms. Clowns in motley, merry-makers of all kinds, great city dignitaries, lords and commons--everybody, in short, made a mad and merry holiday; and at night the houses were illuminated, and great bonfires were lighted in the streets.

All England was wild with joy; but the happiest person in the land was Richard Plantagenet, a boy eleven years of age. Indeed, it was for this boy's sake and in his honor that all this feasting and merry-making went on, for on that day young Richard was crowned King of England; and in those times a king of England was a much more important person than now, because the people had not then learned to govern themselves, and the king had powers which Englishmen would not allow any man to have in our time.

Richard was too young to govern wisely, and so a council was appointed to help him until he should grow up; but in the meantime he was a real king, boy as he was, and it is safe to say that he was the happiest boy in England on that July day, when all London took a holiday in his honor. 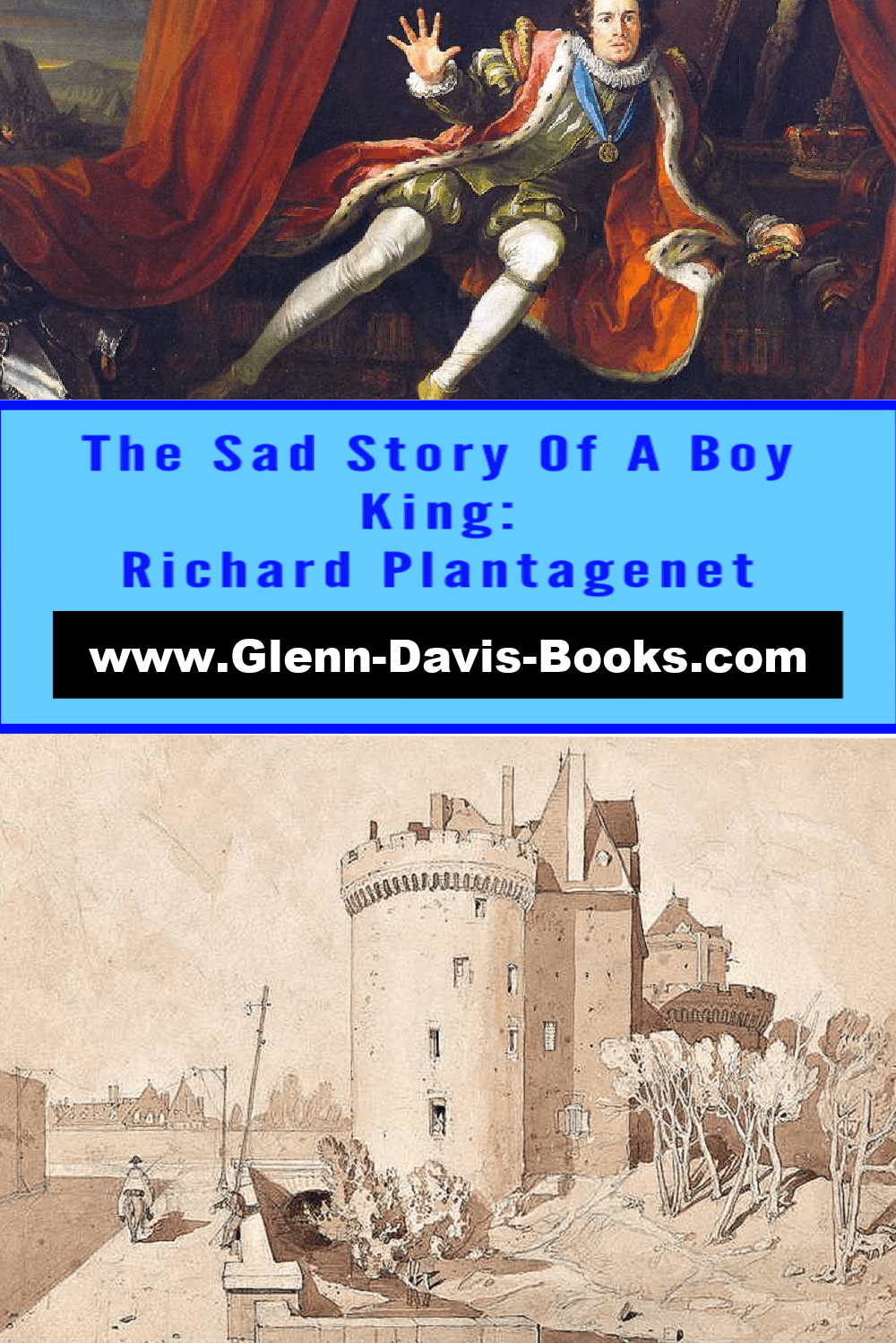 But if he had known what this crowning was to lead to, young Richard might have been very glad to change places with any baker's or butcher's boy in London. The boy king had some uncles and cousins who were very great people, and who gave him no little trouble after a while. He had wars on his hands, too, and needed a great deal more money than the people were willing to give him; and so, when he grew older and took the government into his own hands, he found troubles all around him. The Irish people rebelled frequently; the Scotch were hostile; there was trouble with Spain because Richard's uncle wanted to become king of that country, and there was a standing war with France.

But this was not all. In order to carry on these wars the king was obliged to have money; and when he ordered taxes to be collected the common people, led by Wat Tyler, rose in rebellion. They marched into London, seized the Tower, and put to death the treasurer of the kingdom, the Archbishop of Canterbury, and many other persons high in the government. Tyler was so insolent one day that the Lord Mayor of London killed him; but the boy king, who was only sixteen years old, seeing that the rebels were too strong for him, put himself at their head, and marched with them out of the city; and so the king, against whom the rebellion was made, became the leader of the rebels. As soon as matters grew quiet, however, he broke all the promises he had made, and punished the chief rebels very harshly.

Not long after this one of the king's uncles made himself master of the kingdom by force, and it was several years before Richard could put him out of power.

But the greatest of all Richard's troubles were yet to come. His cousin, Henry Bolingbroke, the son of old John of Gaunt, had misbehaved, and Richard had sent him out of England, not to return for ten years. But while Richard was in Ireland putting down a rebellion there, Henry came back to England, raised an army, and was joined by many of the most powerful men in the kingdom. When Richard came back from Ireland Henry made him a prisoner, and not long afterwards the great men made up their minds to set up Henry as the king instead of Richard. They made Richard sign a paper giving up his right to the crown, and then, to make the matter sure, Parliament passed a law that Richard should be king no longer. 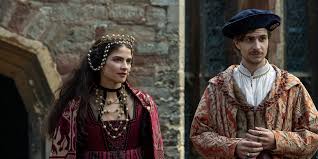 Richard was only thirty-three years old when all this was done, but after so many troubles he might well have been glad to give up his kingship, if that had been the end of the matter. But a king who has been set aside is always a dangerous man to have in the kingdom, and it would not do to let Richard go free. He might gather his friends around him and give trouble. So it was decided that the unfortunate man should be shut up in a prison for the rest of his life.

But even this was not the worst of the matter. Richard had a wife--Queen Isabella--whom he loved very dearly, and if the two could have gone away together into some quiet place to live, they might still have been happy in spite of being under guard all the time. But the new king would not have it so. He gave orders that Richard should be shut up closely in a prison, and that Isabella should go back to France, where Richard had married her.

This was a terrible thing for the young man and his younger wife, who might have had a long life of happiness still before them if Richard had never been a king. But Richard had been King of England, and so he had to give up both his freedom and his wife.

In his play of "King Richard the Second" Shakespeare makes a very touching scene of their parting. In the play their farewell takes place in the street. Isabella, anxious to see her husband once more before they part forever, waits at a point which she knows he must pass on his way to prison. There they meet and talk together for the last time on earth. The words which Shakespeare puts into their mouths are terribly sad, but very beautiful. You will find the scene at the beginning of Act V. of the play. The picture shows the two at the moment when Richard moves away to his prison, leaving Isabella to mourn for him in a nunnery for the rest of her life.

It is not certainly known what became of Richard after he was taken to prison. It is believed that he was murdered there--perhaps starved to death--but there is a story that he got away and lived in Scotland, dying there in 1419. It is not at all likely that the story is true, however, and the common belief has always been that he died or was killed in Pontefract Castle, where he was imprisoned.

However that may be, Richard's life was a terribly unhappy one, and all his sorrows grew out of the fact that he was a king. If he could have looked forward on that July day when the people were making merry in his honor, and could have known all that was to happen to him, instead of being the happiest boy in England on his coronation day, he would have been the most wretched.