Enid Blyton had a fantastic career writing children's books.  She wrote about 473 novels and character books.  She is also credited with about 7,500 short stories, poems and plays since she began writing in the 1930's.  She died in 1968.  Her books have sold over 600 million copies.

It was in a boarding school in Kenya, East Africa, that I was first introduced to C.S. Lewis's Chronicles of Narnia and the books of Enid Blyton.  I would go into the small bookstore to spend my allowance on my favourite books.  Enid Blyton is more known in countries influenced by the British Commonwealth, although they seem hard to find in my home country of Canada.

Enid Blyton's most well-known series is the twenty-one books in the Famous Five set centred around the adventures of four children and their dog. It was not my personal favourite, though. 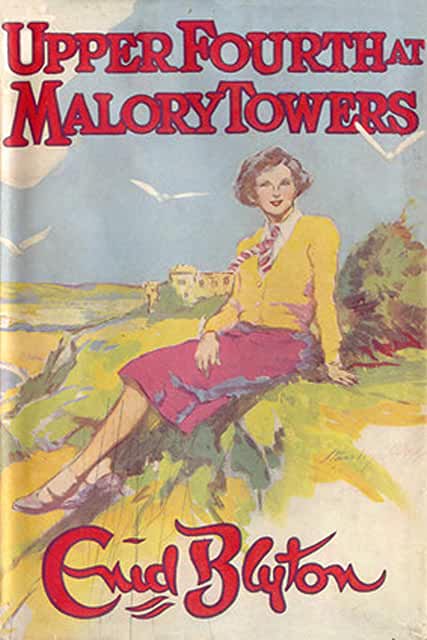 Odd as it may seem, the Malory Towers series of six books is the winner, in my opinion. The books follow the adventures of Darrell Rivers as she progresses through the forms [British grading system] in an all-girls boarding school. The talents [music, art, acting, etc.] that are given to the various characters are larger than life but well-presented. Darrell's temper, which she unsuccessfully tries to keep under control, gets her into trouble with teachers and fellow students. [Who can forget the slap Gwendoline got in the pool? But she did deserve it!]. Each character has flaws to work on through the stories and learns that choices have consequences.

The St. Claire's series is similar to Malory Towers, but I don't think it reaches the same heights. Just my view. If you have read them both, maybe do a book review and let me know if you agree or disagree. 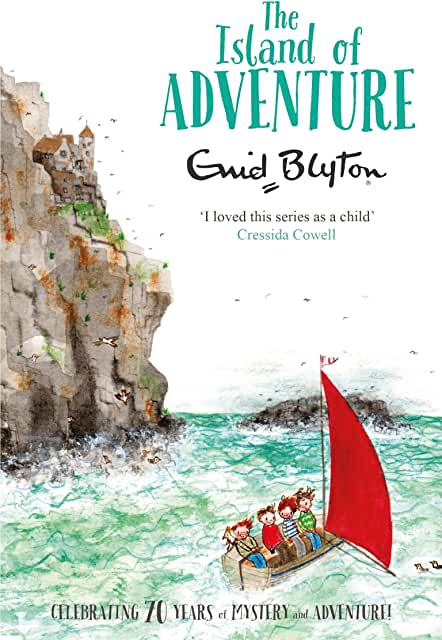 While Enid Blyton did write books for young children, her books for pre-teens and above can be enjoyed by adventure lovers of every age.