As any fan of Science Fiction books and movies knows, almost every story assumes Evolution to be true whether they specifically state it or not. [Even the famous “logical” Spock of Star Trek fame would spout Evolution as an established fact.] The “life on other planets,” with all its variety, must have evolved over millions or billions of years differently on those other planets. Many alien races are assumed to be much older than humans and, therefore, more technologically advanced.

So how does a “young earth creationist” Christian author develop a back story for Science Fiction stories while remaining true to the young universe idea clearly taught in Scripture? One wants to have alien races, spaceships and all the fun stuff without adopting a destructive Evolutionary point-of-view. One also has to consider how Adam’s rebellion, which introduced sin and death into the universe, could justly be applied to the imaginary races in the far-flung reaches of the universe who have never even heard of earth.

A challenge to be sure. The simplest way to solve the problem is to ignore it.  The problem with that solution is the story would then tend to fall back on Evolutionary assumptions.  Below is my solution as the back story for my growing collection of Sci-Fi adventure stories set in the fictional [of course!] El Empire. I hope it helps you to “suspend disbelief” long enough to enjoy them. If you want to know what I believe about aliens and UFO’s you can read the article What Does The Bible Teach About UFOs And Aliens? 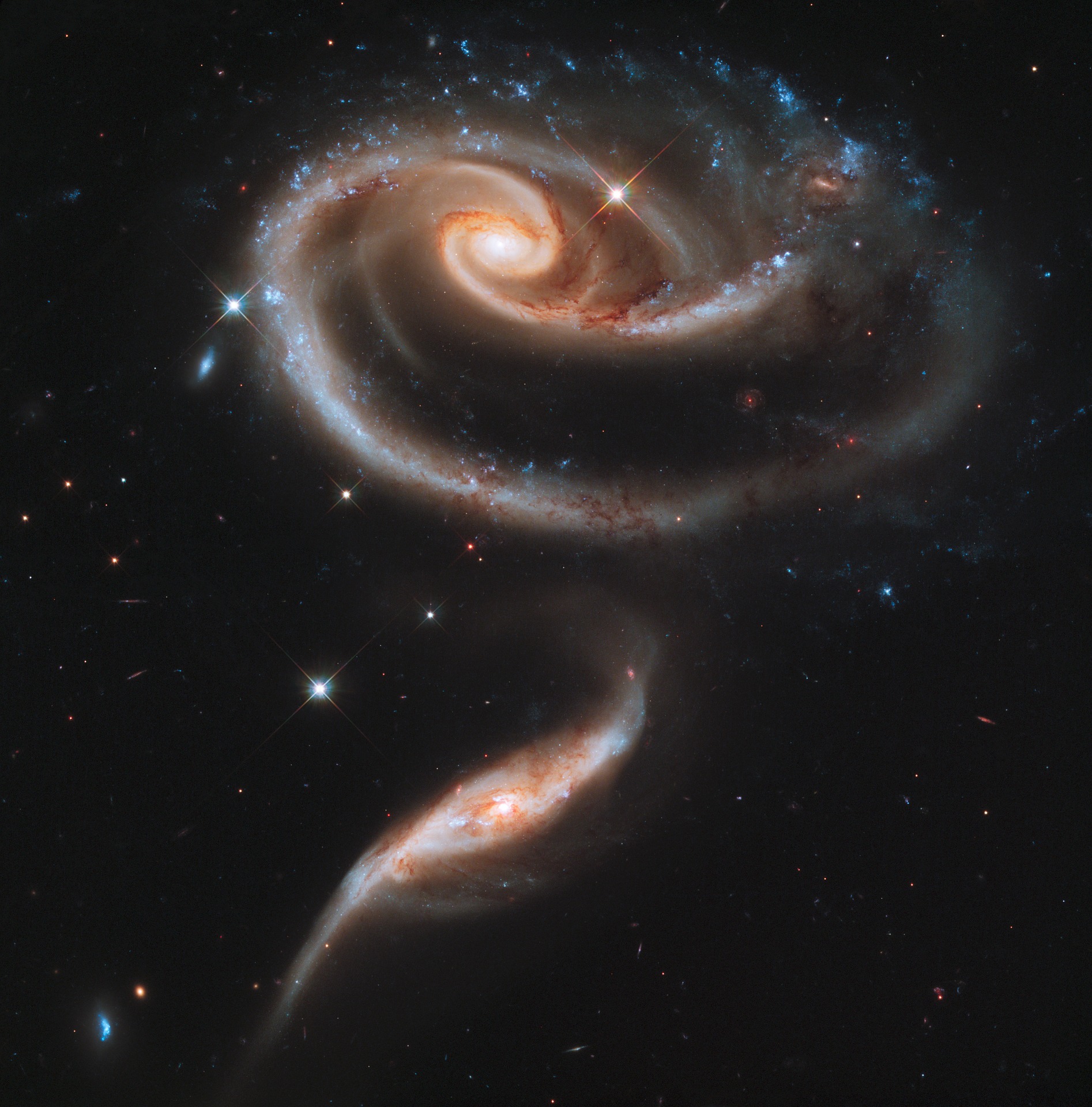 About 6,000 years ago, El created the universe and all that is in it in 6 days. Although He created many planets spread throughout the universe that could support life - and did support an endless variety of plant and animal life - He only created one man and one woman [Adam and Eve] with spirits and in His likeness. These two people were created on the planet Earth. On the seventh day of creation, they rebelled and introduced sin into the universe.

These humans made children rapidly and lived long lives, up to 900 years. Because of this, the human population quickly spread over the earth. These human beings had incredible intelligence as they were able to use their brains to nearly total capacity.

About 500 years after its creation, humanity developed the technology for space travel and was able to build spaceships. As they began traveling in space, they discovered Time Tunnels. Time Tunnels were tunnels where time appeared to stand still. A person/ship entering a Time Tunnel could reappear on the other side of the galaxy or even the universe, and it only seemed to have taken minutes or hours in travel time. People used Time Tunnels to explore and settle the furthest reaches of the universe. So not only was earth being populated but also habitable planets around the universe were being populated.

After another 500 years, the evil descendants of Cain began to experiment with genetics. They would take human DNA and cross it with animal DNA to develop intelligent beings with a soul and spirit whose body was part human and part animal. The Centaurs, werewolves, fauns, and much more came from these cruel experiments. These actions sparked the Genetic War as the people who followed El objected to this unnatural mutation. This war raged over the planet Earth for 300 years. During that time, many people and mutants left in spaceships to settle in other parts of the universe. The end of this war resulted in the near destruction of the followers of El; however, they, on their part, managed to destroy the labs, research and technology that had been developed, including the capability of space travel. A few scattered spaceships remained hidden in remote parts of the earth.

Because the wicked now reigned over the planet, except for one man, El decided to destroy all life on Earth except for that man and his family by sending a global flood. As the flood began, one man, Dale Waig, escaped in the last surviving spaceship through a time tunnel as it collapsed. He spread the rumour that Earth had been destroyed. Earth became shrouded in mystery and is now called the Lost Planet. Some believe Dale’s story and feel the Lost Planet no longer exists. Followers of El hold that the planet was judged by the predicted global flood but was then restarted by a new family. Great Prophets throughout the millennia have confirmed this, but no one has ever been able to find the Lost Planet to verify its existence. 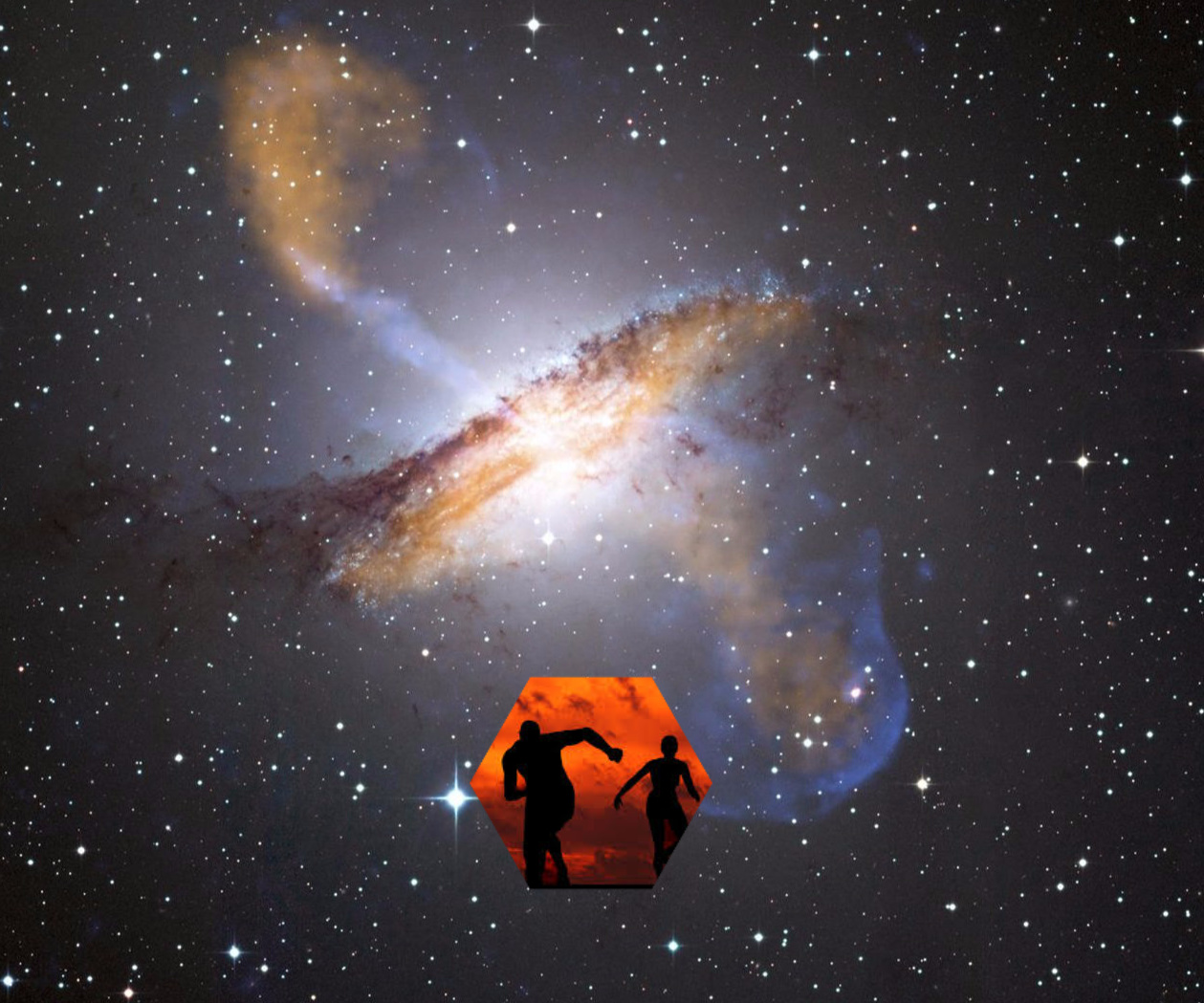 And so humanity became the seed to populate the universe. As a side note, all of this happens before what is known as the Tower of Babel on Earth, where God divided the languages. This means all languages that developed through the rest of the universe came from one original language.

The El Empire dates are counting up from the year of Creation. For example, The Gallant Mystery takes place in the year 6081, which would be 6,081 years after Creation [or AD 2018 Earth time].

Four thousand five hundred twenty-six years after Creation, the El Empire was formed, beginning with three planets and developing over time to thousands of member worlds.